Skip to Main Content
It looks like you're using Internet Explorer 11 or older. This website works best with modern browsers such as the latest versions of Chrome, Firefox, Safari, and Edge. If you continue with this browser, you may see unexpected results.

On Sunday, December 4th, the catalog will temporarily be unavailable for scheduled maintenance starting at 4PM through Monday at 8AM. Please visit our 24/7 Digital Library to access other online tools until services are restored.

The African American Library at the Gregory School 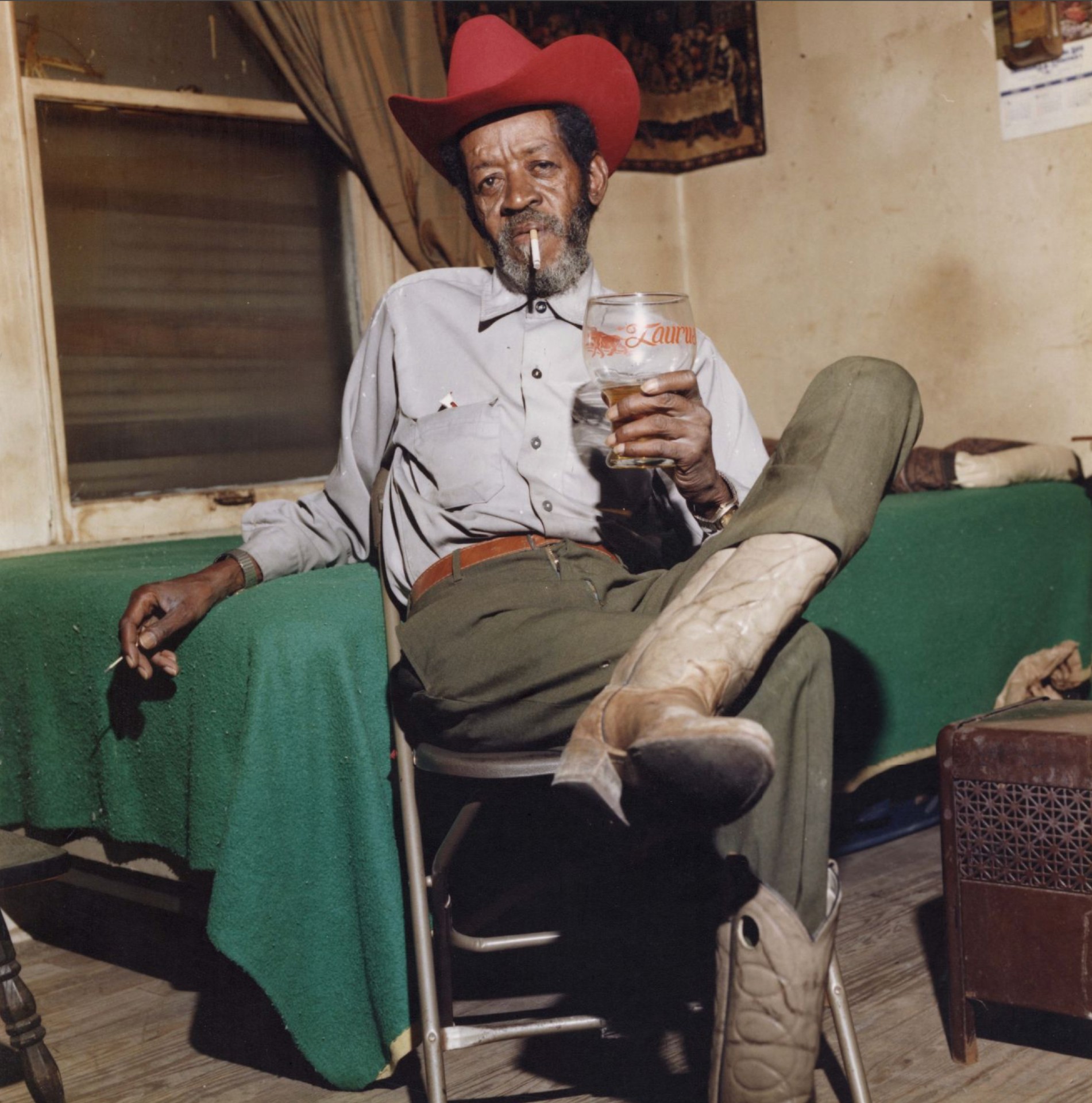 Fourth Ward, Motherward, an exhibit of photographs by Elbert Howze, is on view at the African American Library at the Gregory School from July 30 to October 8, 2022.

Elbert Howze (1951 – 2015) was born in Detroit, Michigan. He moved to Houston in 1973 and continued his education at the University of Houston, receiving a B.F.A. in fine art, a B.S. in technology and business technology, and an M.F.A. in photography.

Freedmen’s Town, Fourth Ward was founded by newly freed African Americans in 1865 and quickly grew into a successful, bustling, and self-sufficient community. By the middle of the 20th century, the landlocked neighborhood saw its population decline as residents moved to other Black communities around the city. Neglect, government redevelopment programs, private developers, and the relentless march toward gentrification led to the demolition of historic homes.

When Howze took an interest in the community in the 1980s, he described Fourth Ward as “a place of neglect and decay which appears to be deliberate by plan.” Although he acknowledged the physical decline of the area, Howze decided to focus his lens on its residents, preserving the enduring spirit of the neighborhood.

This exhibit is free and open to the public. Exhibit dates are subject to change.

Enter your e-mail address to receive notifications of new posts by e-mail.